80% of children under five years are malnourished *

*The figures refer to the start of the project in 2013.

Bundi is located in the north of India in the state of Rajasthan. The land is characterized by hills. Every year brings heavy monsoon rains, which frequently lead to flooding. Most families live from what they grow themselves, such as wheat and corn. Often, however, they do not possess their own land. Their harvests are not enough to feed their children adequately. An alarming 80 % of children under the age of five are malnourished. Medical care is extremely poor because there are not enough staff. Clean drinking water and sanitation are also scarce. Instead of learning in schools, many children have to work to support their families. Girls are often married off at an early age. World Vision supports the families who are still very disadvantaged and most affected by poverty due to their ethnicity.

Focus of our work

Four out of five children under the age of five are malnourished, which means they are too skinny, often too small and very susceptible to diseases. This is also due to a lack of vaccinations. For many families, the health stations are located too far away and besides are poorly equipped.

About 35 % of the adults are not able to read and write. The reason is that instead of learning, many children have to work to support the family. Girls are often married off at an early age. Schools are poorly equipped and teachers are often insufficiently educated. 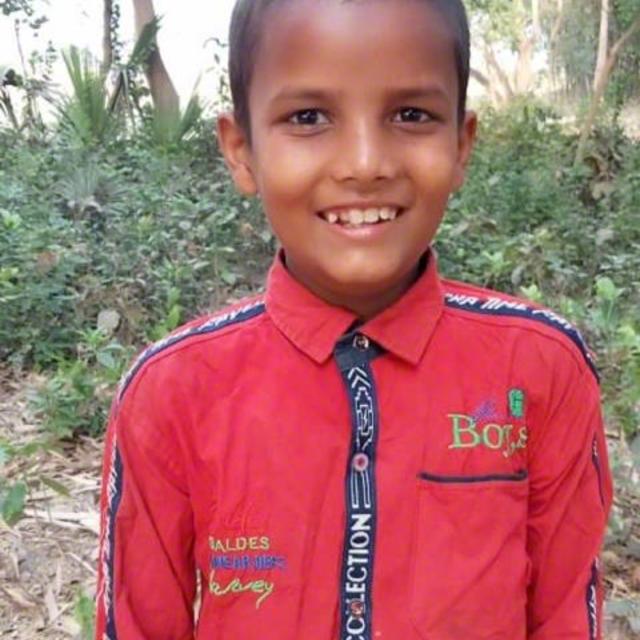 World Vision has gained important experience over the years. We know that our work can only be successful if we closely involve the children and families in our projects in all processes. Together we decide at the beginning of a project: What are the biggest problems in the area? In which areas do we start? Decisions are made by a committee consisting of elected representatives of the community, World Vision staff and other local partners. Over time, families take on more and more responsibility so that one day – usually after about 15 years – they will be able to continue developing their area without World Vision. To achieve this, we teach people how to successfully advocate for their children's rights with authorities and claim government support.